We are excited to have a very important review in the award winning First News newspaper.

The review was by Swahiba Uddin, of Chisenhale Primary School. You can read what she had to say below or click First News 2015 for the full article. 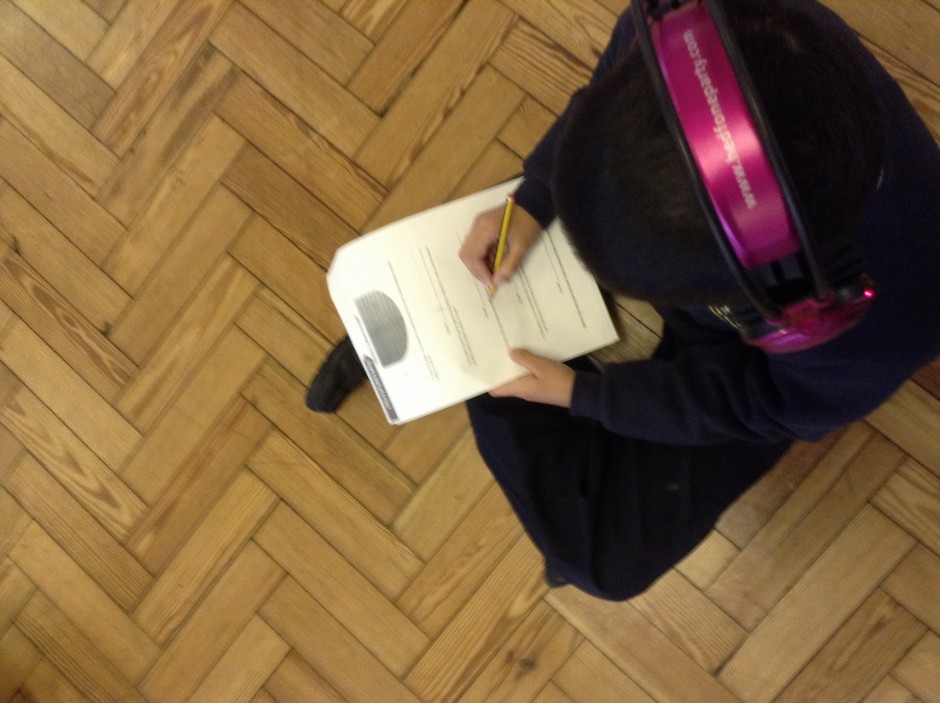 Now>press>play is a fun and exciting way to learn. we learned so much about history and about the Titanic in maths (fractions) and also a lot about anti-bullying.

When we were starting maths, most people thought: “How can we learn about fractions while the Titanic sinks?” But it turned out that everyone enjoyed our first now>press>play experience and became fractions experts! We learned so much just by listening to great stories on headsets and moving around according to what the headsets told us to do. We moved around in a wide-open space like the hall and used north, east, west and south posters to guide us in whichever direction we had to go. We could visit places without leaving school, plus everyone was having fun while doing it! Sometimes we do a bit of writing about it at the end, but no-one really minds because your brain is still thinking about the wonderful experience you just had. When we were doing the anti-bullying now>press>play we had to summarise what it was about and then explain what happened in the experience. Everyone’s mind was buzzing with imagination and, in the end, everyone had an absolutely fantastic story. So in my opinion I think now>press>play is a great way to learn and makes everyone in Chisenhale happy.