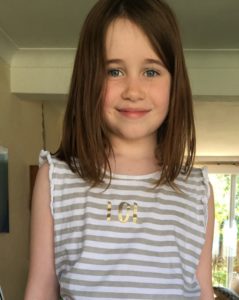 We were completely blown away when Iris’s parents told us about the project she created on King Norton’s canals. As a bit of a reluctant writer, Iris decided the best way for her to present her research was to create a now>press>play adventure!

We interviewed the budding writer and her mum Marie to find out about their home writing project.

The Time Travelling Tunnel by Iris

Iris – tell us a fun fact about you!

I lost my first tooth when I got hit in the face with a basketball at playtime. I also have a really cute dog called Rio.

What’s your favourite subject at school?

Science, because we get to do loads of cool experiments like dipping our hands in cold water to see how our skin copes.

We heard you enjoy now>press>play at school. Why do you like it?

Because we get to free our minds by doing mimes and actions.

What’s your favourite fact about the King’s Norton canals?

The tunnel near our house is one of the longest on the canal network.

How did you start writing The Time Travelling Tunnel?

First, we put our ideas in a plan. Then we expanded our notes into sentences. I had to have help from my mum because I had to do the actions to check if they were possible and fun. My mum was writing down the ideas I had.

How did you find being a narrator and voice actor?

It was hard at first but then I got the hang of it. And I had to retry loads of times. I would like someone else to do the talking because I sound weird on the recording. It doesn’t sound like my normal voice.

What did you use to record your audio?

I used my mum’s phone and my brother’s phone for my sound effects.

What do you think is the best moment in The Time Travelling Tunnel? 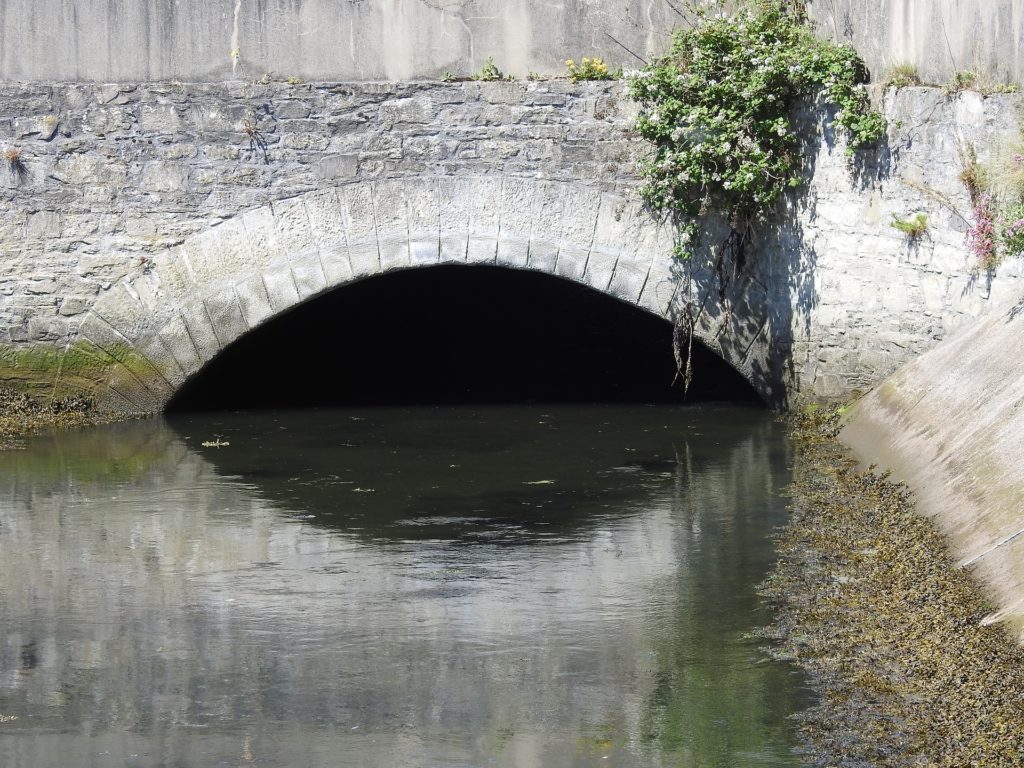 Marie, why did you and/or Iris decide to create your own npp experience?

I was looking for a way to get some writing practise in over lockdown, ideally to do an extended piece with Iris that we could take our time over and build on week by week. This is based on what Iris’ school call a ‘big write’, where they will take time to write and edit a longer piece of writing, often linked to a theme they are researching. However, Iris is an extremely reluctant writer and often gets upset on days when she knows a ‘big write’ is coming up at school. I wanted to find a way for her to present her writing in a meaningful way. It’s hard enough to convince children to write pieces in school; more so at home where it can seem a bit arbitrary and there isn’t even the possibility of praise from a teacher, or the usual school rewards. I suggested she record her thoughts instead, and she made the link to ‘now>press>play’ as she enjoys it so much.

You mentioned that Iris is a bit of a reluctant writer, how did this project support her writing?

This project gave her the chance to explore and develop more complex ideas; a story with two parts. We did lots of research about local canals for school’s geography/history home work. In a phone call to her teacher, the idea somehow came up between them that the tunnel she had been researching could be a ‘time tunnel’, and from there we worked together to plan a story arc.

There were many benefits to making a ‘now>press>play’ adventure in particular– firstly, it gave Iris a really clear audience to keep in mind, ie the rest of her class. Secondly, she knew the quality had to be good so we could send it off to you! And then there was the sense that there was a purpose for the writing; that it was going to be put to use.

Having said this, Iris didn’t have to do much of the physical writing – as she came up with sentences, I would write them down. But I would get in big trouble if she thought I had changed or added a word, and this showed me that just because she wasn’t actually writing it down, she still felt ownership of the material.

What did Iris discover about her writing skills during the project?

I think she has always been afraid to take on bigger writing tasks as she finds the concentration aspect difficult. She is a child who just can’t sit still and much prefers exploring and physical/sensory activities to ‘desk’ learning. We had been working at the table indoors for a couple of sessions, but when the sun came out we went outside to work. I realised that, as she acted out her ideas for the story in the garden, the language she was using changed from a very workmanlike, ‘lets just get this done’ manner to a really adventurous and exciting form of words. As she knew she didn’t have to write it down and therefore didn’t have to worry about spelling (another area of difficulty), she used new and ambitious vocabulary. She was really pleased with the outcome.

Has she talked about her experiences of using now>press>play at school at home?

Yes – she absolutely adores now>press>play at school. The parents have also been invited in to school to take part in now>press>play adventures, and it’s always really popular with the adults too.

What was the biggest challenge?

Lockdown apathy. I won’t lie, if I didn’t have the bribe of sending the story to her school and to you, I’m not sure it would have been finished, or maybe not to a standard she was proud of.

What was the most rewarding aspect?

Definitely when she was thinking up silly things for her classmates and teachers to act out. But also the developing realisation she had over the couple of weeks we were recording, that the story she had invented was really good.

Was it challenging to record a whole 15 minute adventure with Iris? How did you support her?

I was dreading that part as I’m not so good with technology and I assumed I would need new software or an app, and didn’t know where to start. And Iris’ attention span when reading isn’t the longest either. In the end I just recorded it on my phone and it turned out ok. We recorded in chunks of a few sentences, and she could re-record any bits she got wrong. Iris enjoyed finding sound effects to play as she read. She’s pretty shy about reading with expression but she managed it with a bit of encouragement.

We think Iris did an incredible job and would love to hear more children’s own now>press>play adventures, if you’ve made one, please share it with us and we’d be delighted to give feedback.